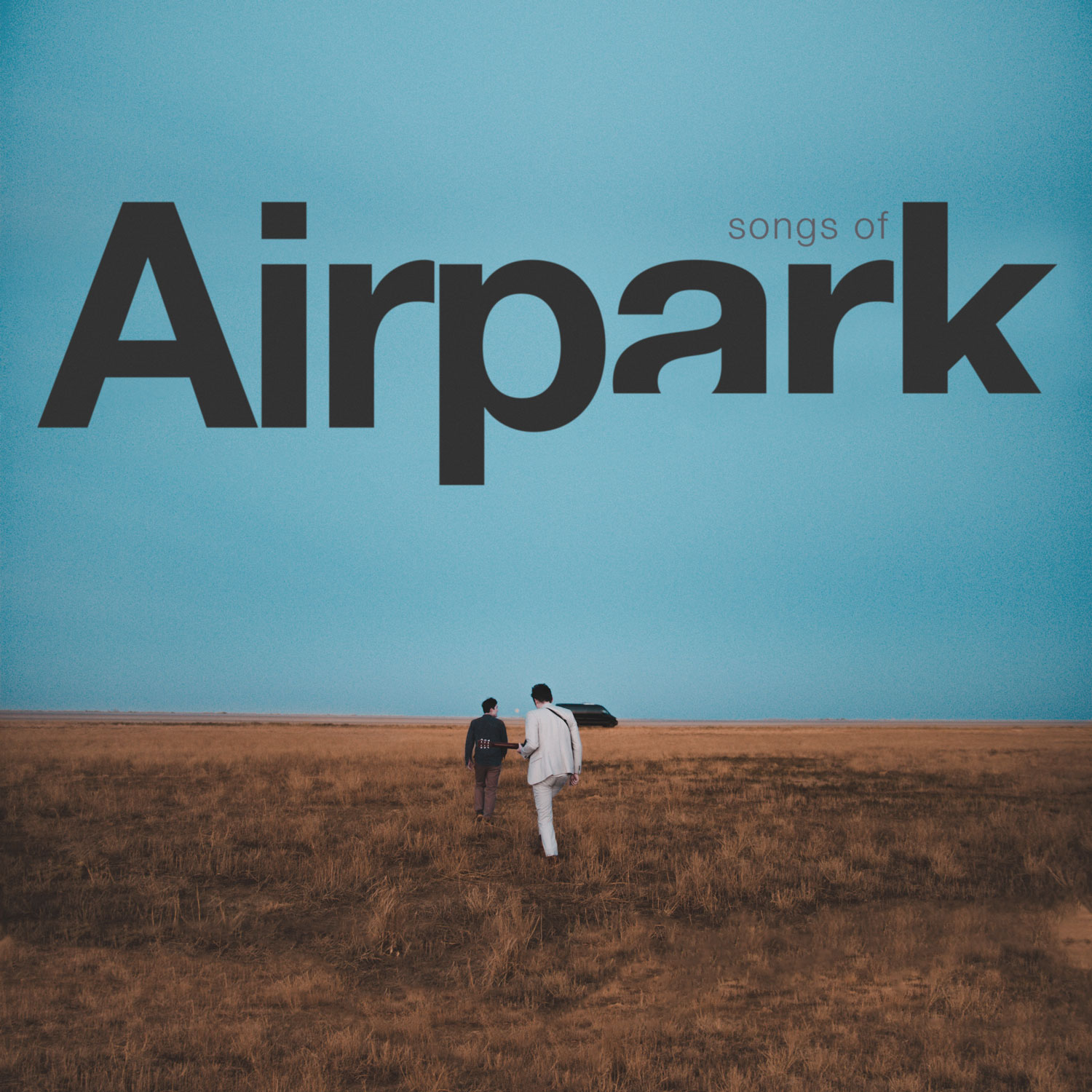 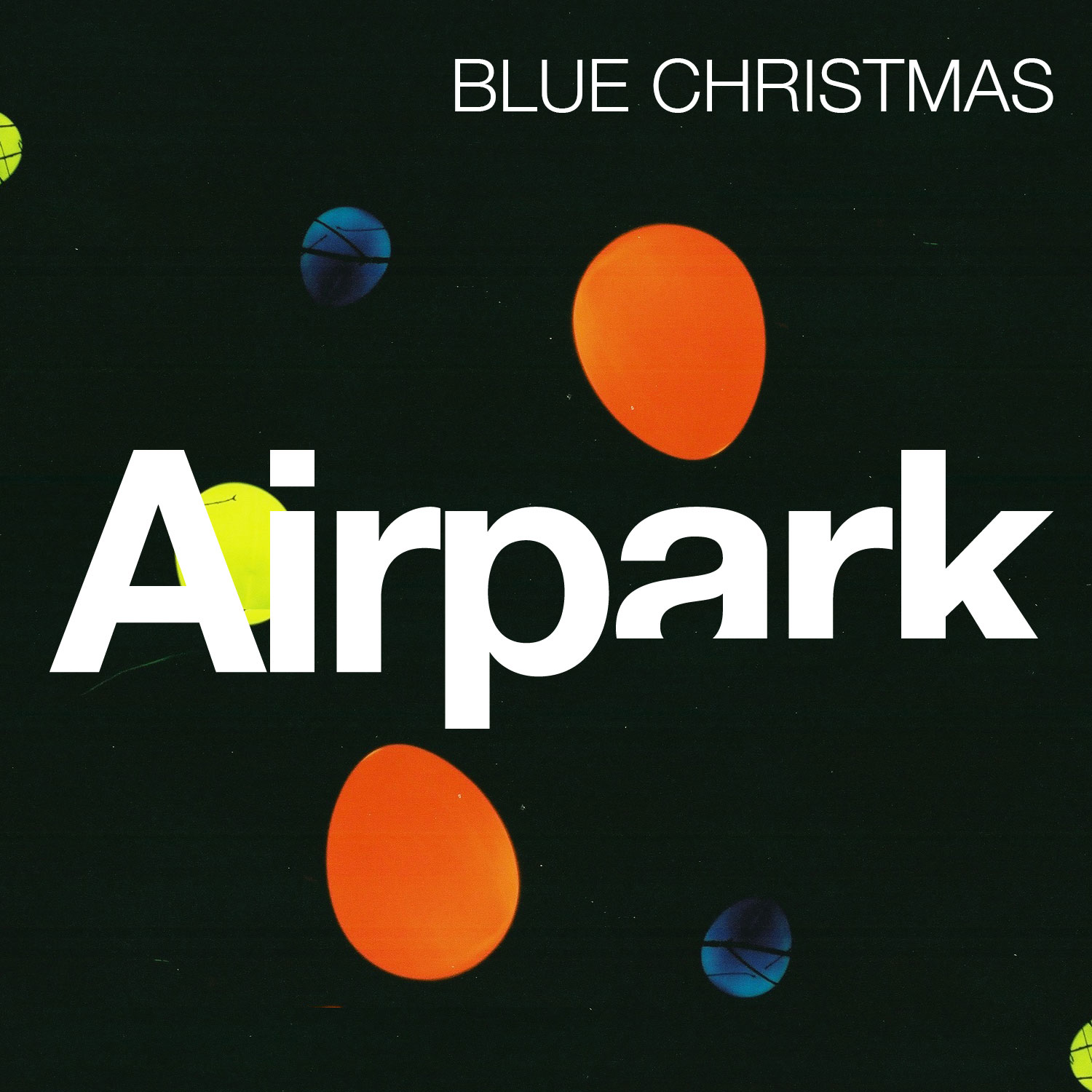 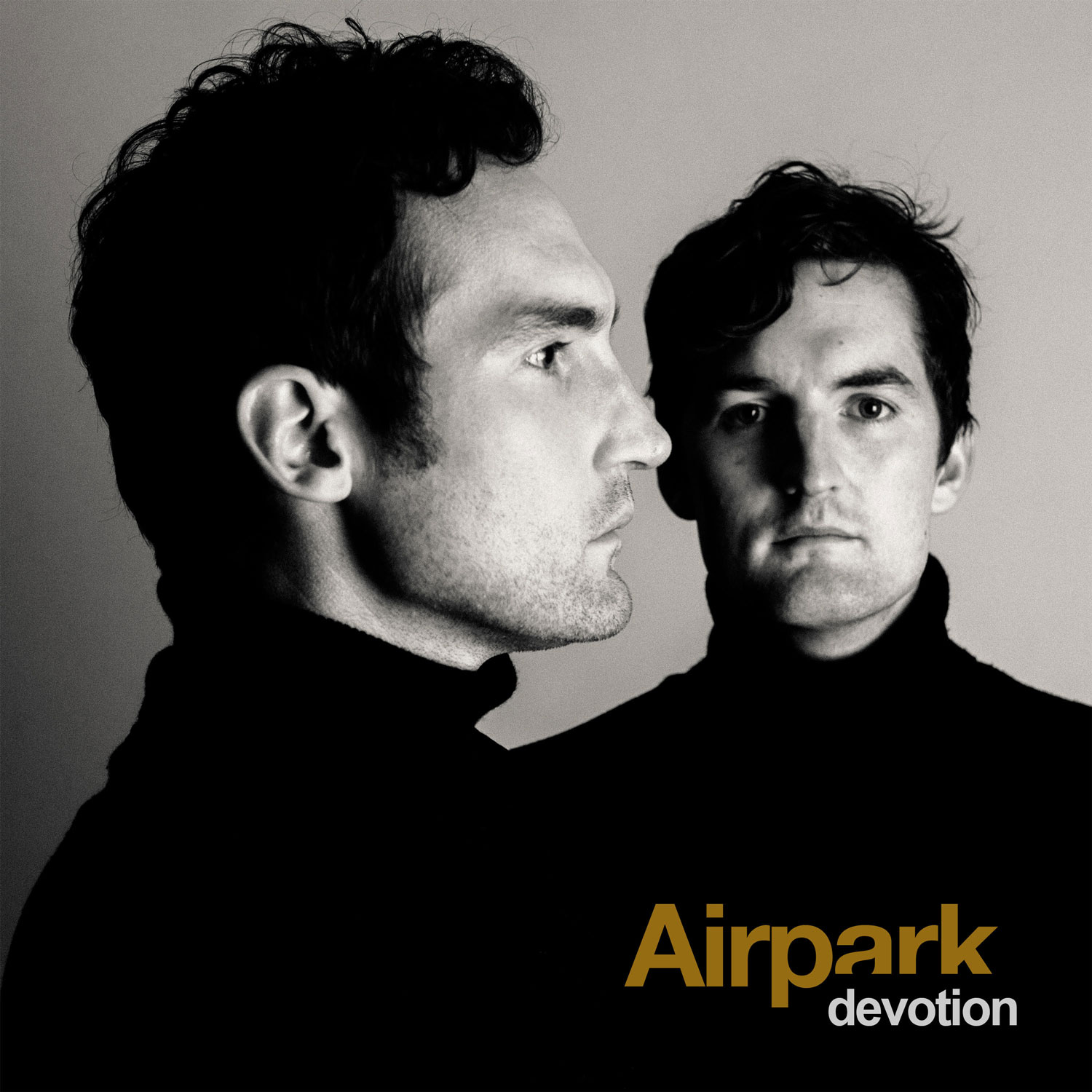 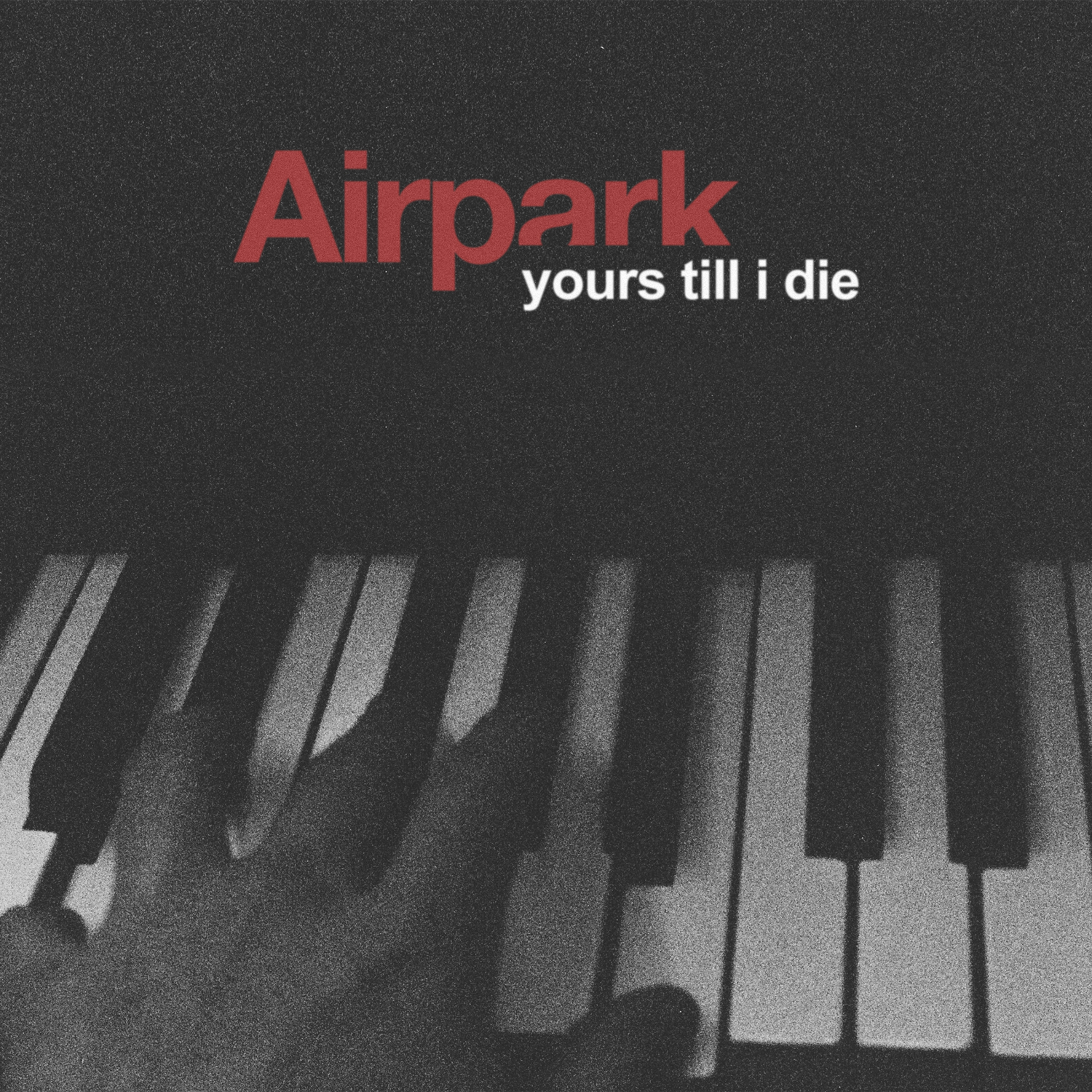 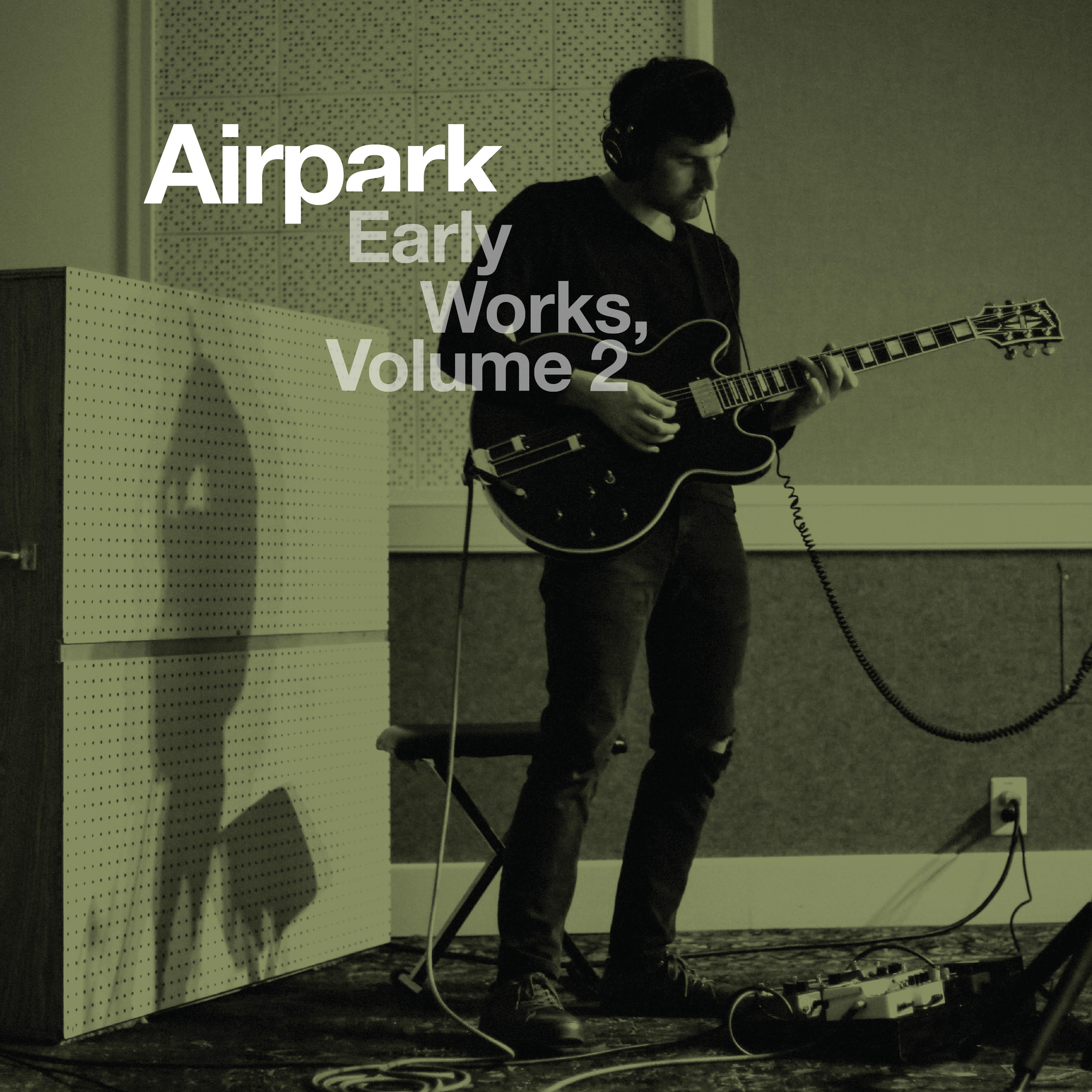 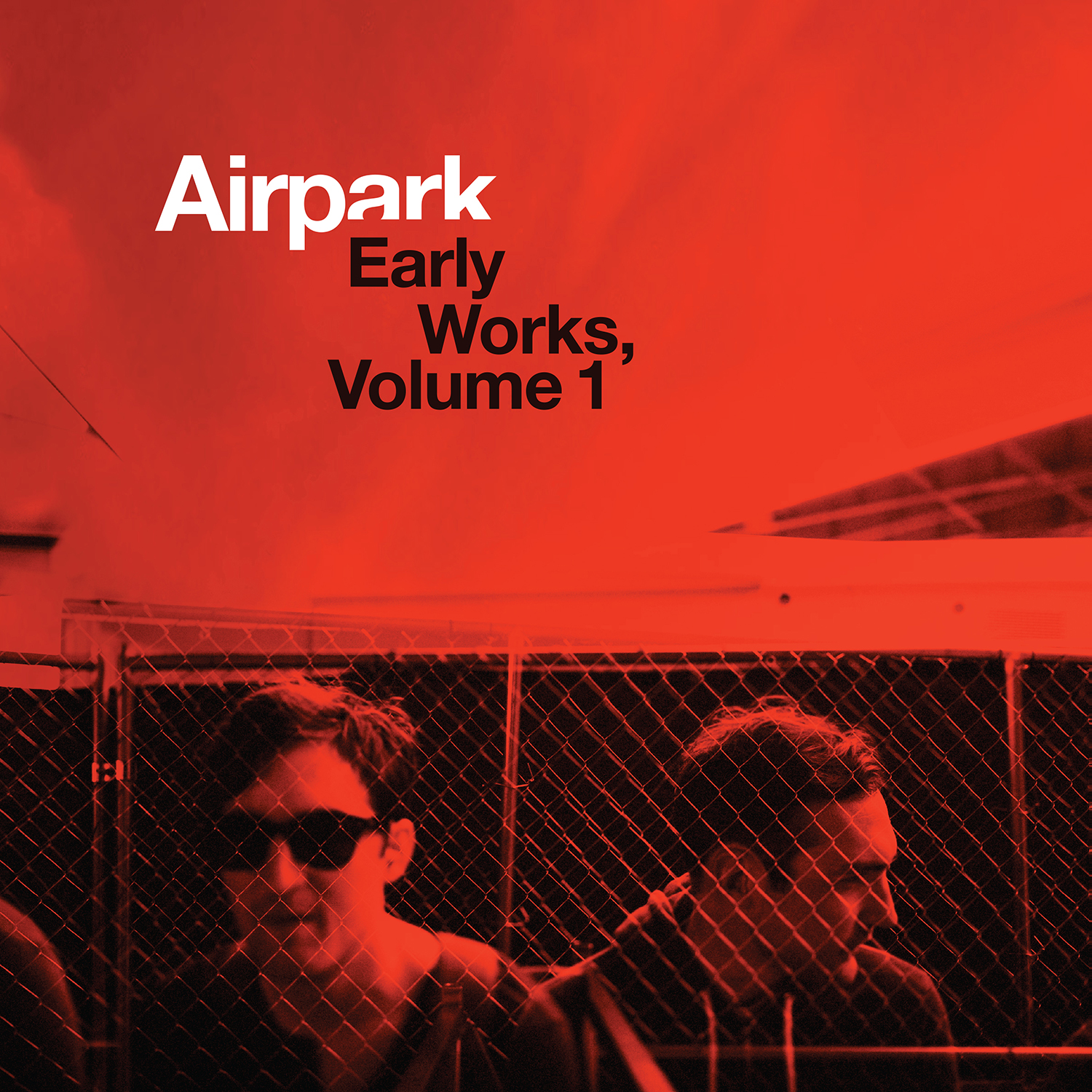 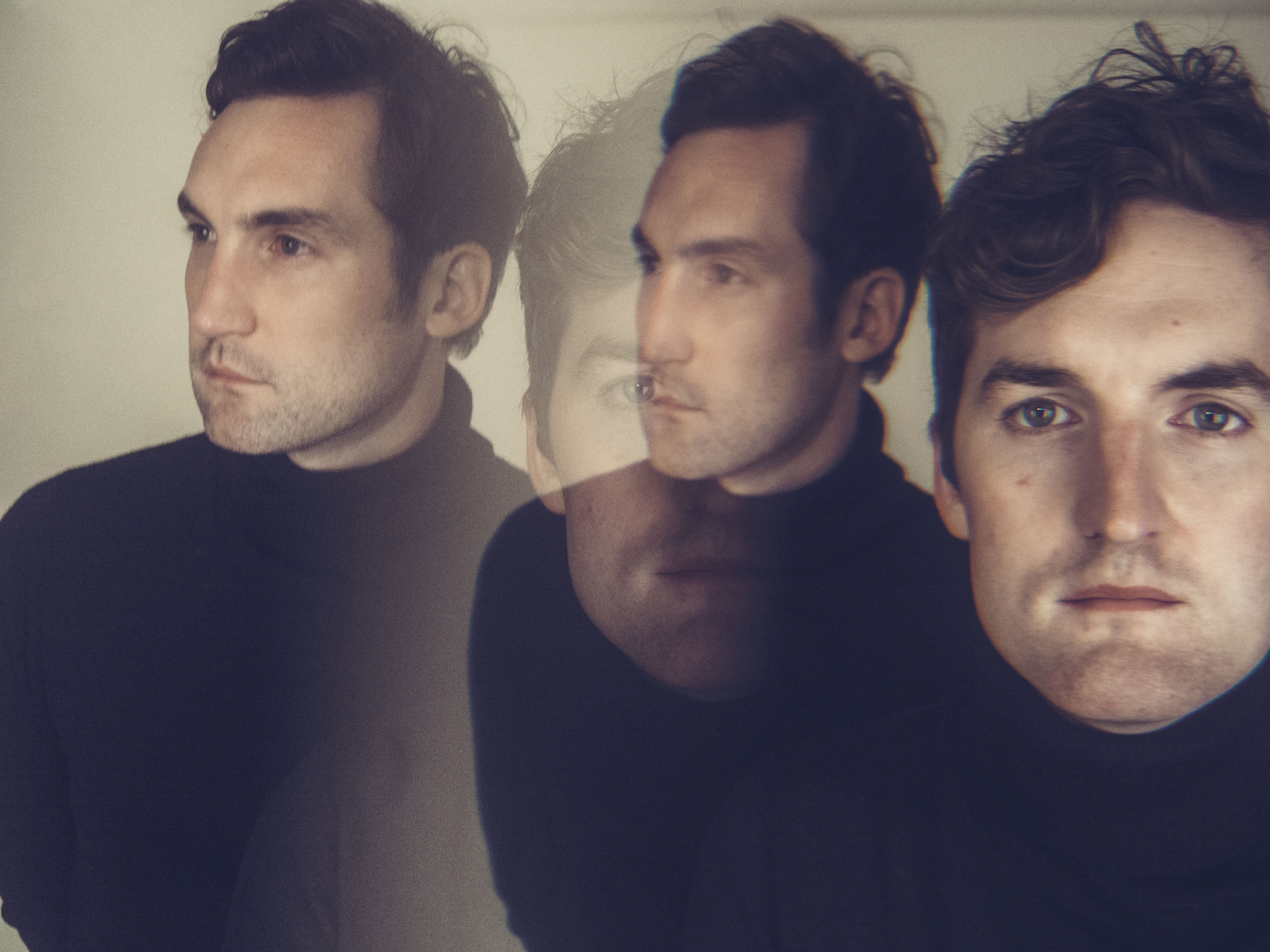 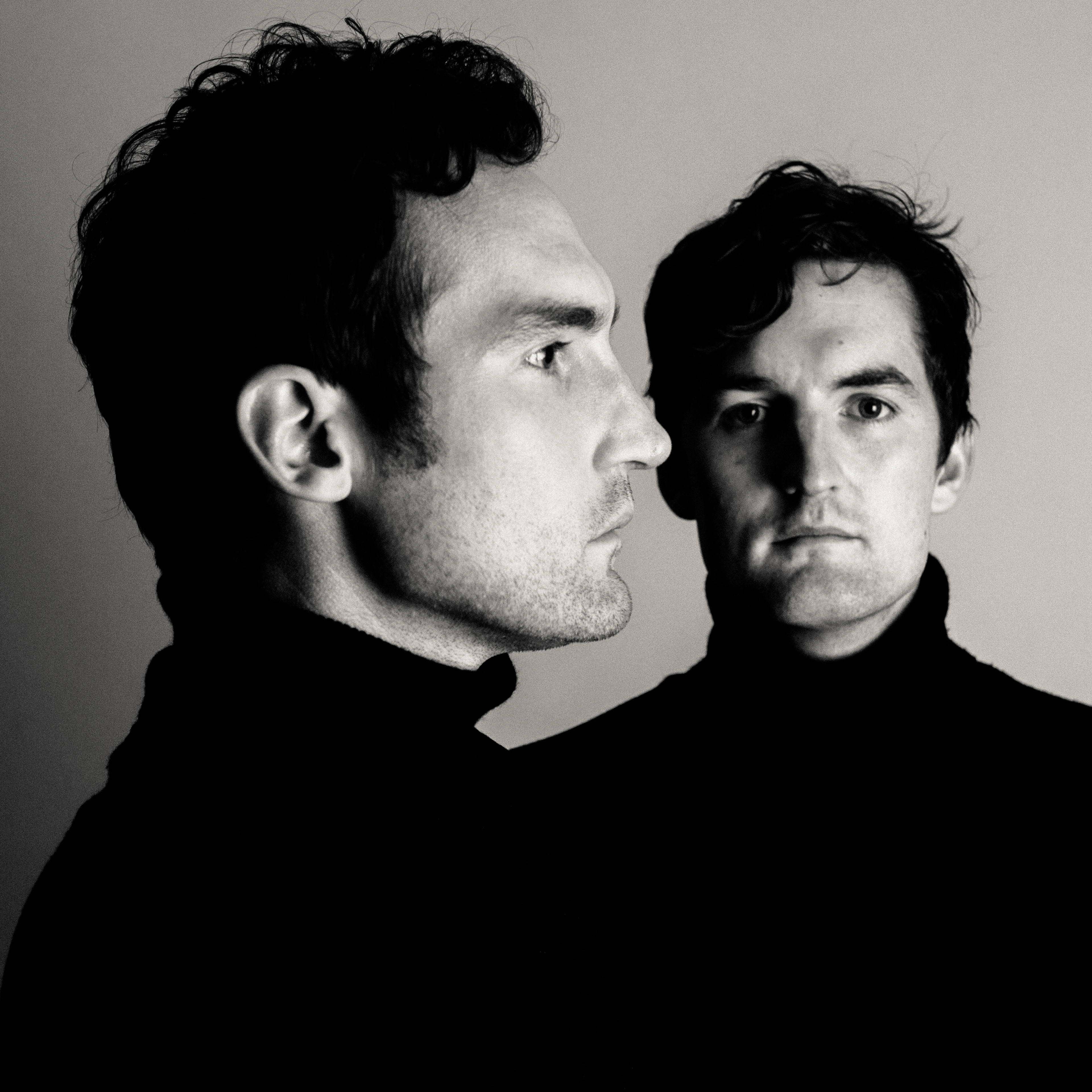 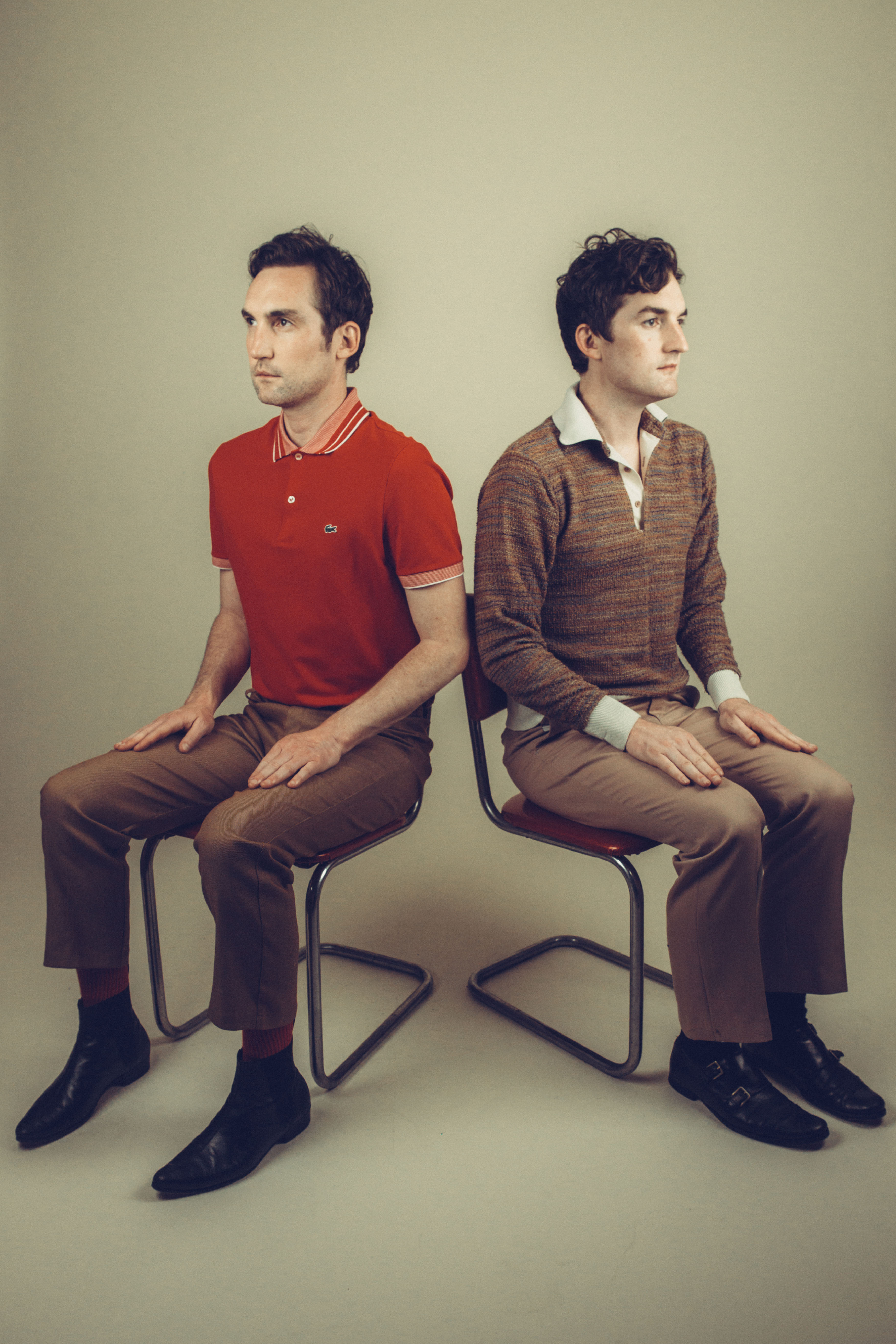 ‍Formed in 2017 by brothers Ben Ford and Michael Ford, Jr., Airpark is a Nashville-based duo whose songs explore the wide expanse of forward-thinking pop music.

It's a sound that's both timely and timeless, rooted in sharp grooves one minute and dreamily rounded edges the next. Over the course of four EPs, the Fords have created music that's honest and ever-evolving, glued together by nuanced arrangements, an attention to melody, and the refusal to make the same record twice.

They turn another corner with 2021's Quiet Type: an Intimate Collection of New & Old. Recorded during the chaos of the 2020 pandemic and released on the band's own EugeniaHall Records, the five-song EP presents the most soothing track list ofAirpark's career. Gone are the heavy-hitting drums that gave the band's debut, Early Works, Volume 1, its percussive pulse. Absent are the cinematic soundscapes that filled Airpark's third EP, theTennis-produced Songs of Airpark, with a sense of windswept cool. Instead, QuietType: an Intimate Collection of New & Old focuses on a warmly organic mix of acoustic guitars, atmospheric pedal steel, and male-female duets. It's the band's most folk-influenced release, full of soft hues and a therapeutic sense of space.

Returning fans might recognize songs like "All the Time" and "Devotion," two previously-released tracks that are presented here in fresh, reimagined versions. "Devotion," whose original recording earned more than two million streams on Spotify alone, is reborn as a sparse, airy track with backing vocals from Nightingail, while "All the Time" — one of two songs featuring harmonies from Erin Rae — evokes T-Bone Burnett's work on the Americana cult classic Raising Sand. Coupled with new songs like the lo-fi "Little Hollywood" and the hushed, bedroom-pop stunner "Quiet Type," theEP unfolds like a salve for a bruised and battered era.

The Ford siblings have always been fans of collaboration, from their coast-to-coast tours with acts like St. Lucia to their own co-writing sessions. With Quiet Type: an Intimate Collection of New & Old, they extend that team spirit to a wider circle of partners, tapping frequent collaborator Scott Hundley as their producer and lacing the songs with contributions from upright bassist Byron House, pedal steel guitarist Spencer Cullum, and guest vocalists like Erin Rae, Valley Queen, and Nightingail. The result is a record that stands in low-key defiance of the isolated feelings that permeate the Covid-19 era, while also highlighting the exploration and musical diversity at the core of Airpark's work. Quiet Type: an Intimate Collection of New & Old may be tranquil, but these songs still speak volumes.